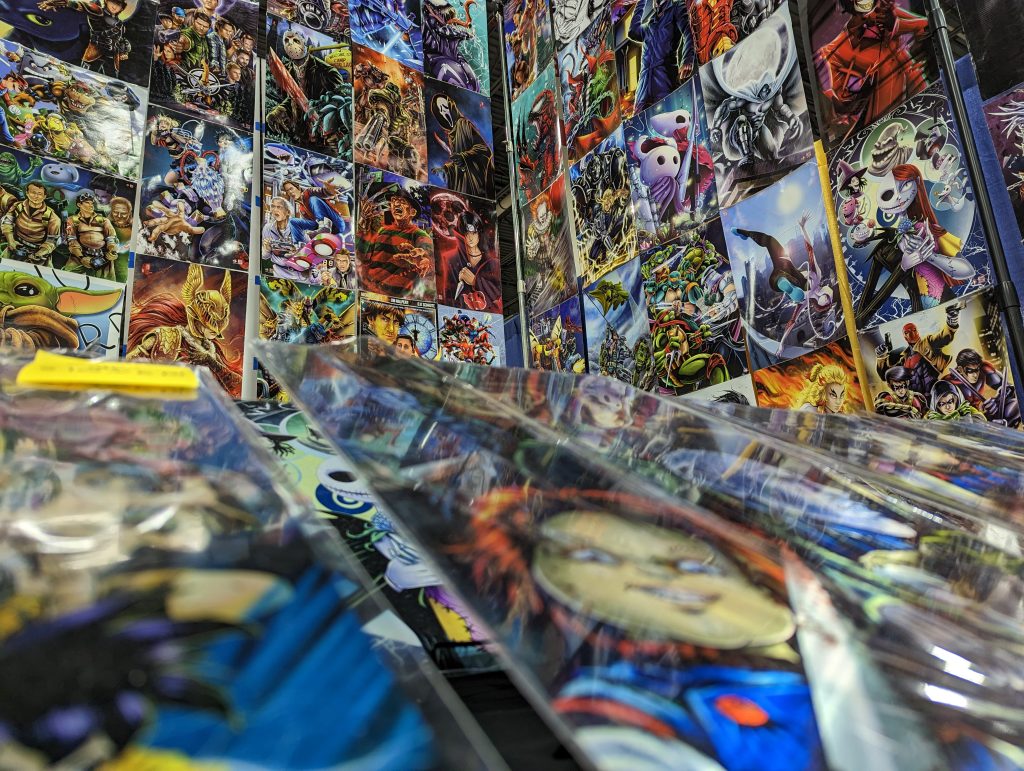 I’m not sure if this is going to be the norm, but the people behind the Motor City Comic Con decided to hold two events this year. I attended the first one in the spring and the latest one happened to occur during the start of #SppokySZN, in October. I expected this second one to be more horror themed, and while there were a few guests with some horror movie backgrounds, we were treated to a pretty diverse guest list that has become the norm at MCCC. The three-day event once again emanated from the Suburban Collection Showplace in Novi, and once again exceeded all prior expectations.

The October edition of Motor City Comic Con very much felt like a supplemental edition as compared to the one held in May which feels more like the main show. While there were a solid group of guests (Booker T, Christopher Sabat, Matt Smith, Alice Cooper, Cassandra Peterson), the show overall felt like it was missing something. For starters, on Friday there wasn’t the usual chaos and buzz around the event like usual. We were able to get to the show (almost an hour after it started) find parking and get checked in without any wait whatsoever. Not a complaint by any means, it was just very atypical of the experience of MCCC. As I hit the show floor, I was almost immediately shell-shocked at how insanely quiet it was. In fact, it was so quiet, you could hear the vendor’s individual conversations.

As I made my way around, I saw some familiar faces and started making conversation and gauging the overall perception of the show ahead. Almost everyone I talked to was surprisingly optimistic, as most were attending fresh off a successful weekend prior at New York Comic Con. It took a while for me to get there, but after so many positive interactions, I was ready to start my weekend coverage. As usual, I made my interview requests and started checking out prospects at artist alley. I noticed there were a bunch of new faces mixed in with some of the returning artists. This is one of the biggest things I love about going to MCCC. The fact that they constantly rotate fresh new faces into the lineup so that you’re not seeing the same things at each show.

That’s the beauty of cons like MCCC, the blending of cornerstone celebrity guests with up-and-coming indie comic artists. There was plenty of that available all weekend as the show was anchored by talent from the Dragonball franchise and a reunion between the 11th Doctor Matt Smith, and his most popular companions. There was also an excellent panel celebrating black comic creators and artists.

Saturday is usually the biggest day at the con as it features the cosplay contest at the end of the day, typically inviting some of the best cosplayers in the region. In May, there was A TON of really awesome cosplay and cosplayers. This time around, not so much. I’m not sure if it was due to this being the second show of the year, or if people were just burnt out, but there was an obvious difference in both the quality and quantity of cosplay at this show. There were several good ones but overall, definitely lacking.

The highlight of the show for me was attending the Dragonball panel that featured voice actors Christopher Sabat ( Piccolo, Vegeta), Daman Mills (Monaka, Freiza), and Justin Cook (Raditz). The cast of Dragonball Z and Super shared stories about getting into voice acting, behind-the-scenes stories from Dragonball, and funny anecdotes from life in general. The passion and love these three had for not only their voice work but their appreciation for being a part of the massive world created by Akira Toriyama. This panel could’ve (and probably has) taken place at any other con, but it felt even more special in the intimate setting provided by Motor City Comic Con.

I think it goes without saying, Motor City Comic Con is and will likely continue to be one of my favorite shows to attend. I love the convenience of attending it as it happens in my home state every year. I love that every year the show seems to get better than the last, without changing the original vibe. It’s not the largest con I get to attend, but the crew behind it manages to make it feel like it is. I’m not entirely sold on the concept of two shows happening EVERY YEAR, but I do like the change of pace. It’s one of those cons you have to experience at least once. 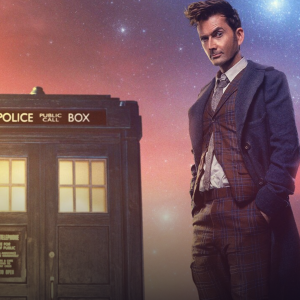 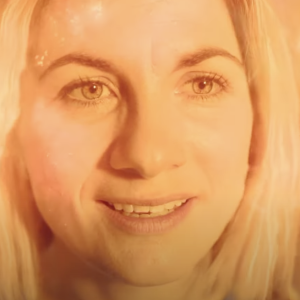