According to a new report from Mac Rumors, we could see the cost of next-gen iPhones slashed by as much as $300. The info comes on the back of new info leaked by an acclaimed Apple insider, Ming-Chi Kuo. Kuo alleges Apple has benefitted from several advances in technology and cost cutting measures that will allow them to still produce high-quality devices, without taking an impact on their overall profit margins. As it stands currently, Apple is one of few companies that have been able to maintain ridiculously high profit margins for essentially every product they roll off their assembly lines.

The report also suggests that we could potentially see as many as three new iPhone models revealed during Apple’s September event. There will be a 6.5-inch OLED “iPhone X Plus” which will slot in at the current iPhone X price point of $900-$1000, a second generation “iPhone X” which will be $800-900, and a new 6.1-inch LCD iPhone that will cost $600-$700. All three models will support FaceID and full-screen designs. Apple is focused on increasing FaceID adoption, as they firmly believe that the competition is “nowhere near” matching its capability. By essentially only developing phones that use FaceID and completely ditching the home button, this should be a relatively easy task for Apple. 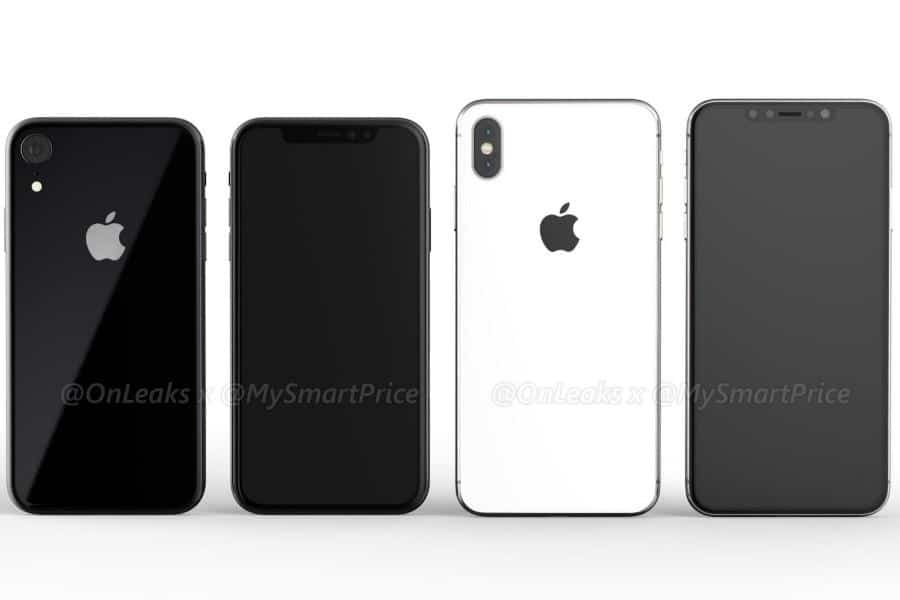 This is the first major report from Kuo since he left KGI Securities back in April. As news of his departure spread, it was assumed he’d no longer focus on Apple research notes. After breaking through with this latest report though, it’s safe to assume he’ll still be on the job. Now, we just have three short months to wait and see if this actually turns out to be true. Apple is expected to hold an event in September where it’s believed they’ll introduce new iPhones, iPads, and Apple Watch models.