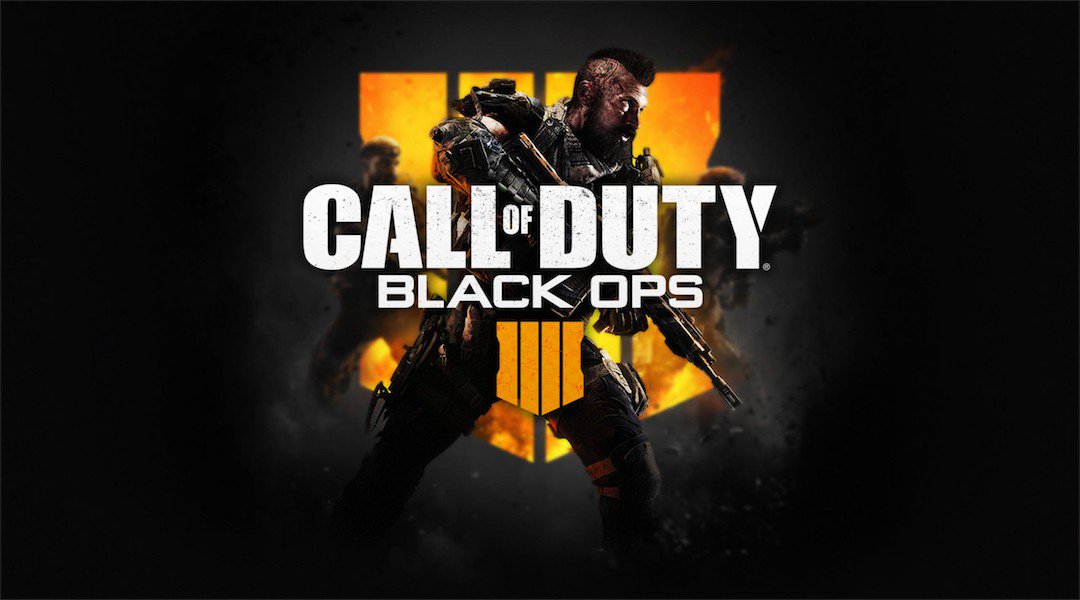 The first few weekends of the Call Of Duty: Black Ops 4 beta are in the books! Players from all over the world got a chance to test out the upcoming game ahead of its October launch. I happened to be one of those players, and while I thoroughly enjoyed playing the game, it certainly was not without its share of flaws. Either way, Call of Duty looks to be in good hands, as Black Ops 4 represents a “return to form” of sorts for the franchise.

I spent the better part of two weekends taking in the sights and sounds of Black Ops 4, and I honestly walked away impressed. The gameplay was lighting fast, and immediately familiar. The controls were fairly tight, and movement wasn’t a chore. Returning to the “boots on the ground” format was a brilliant move in my mind, but really only because I hated the notion of boosted slides and non-vehicular aerial dog fights. There was a bug early on in the beta that allowed players to piece together an indefensible slide into bunnyhop combo. Once Treyarch caught wind of this, they immediately nerfed it, causing an uproar in the process.

The weapons system remains mostly the same, but with two relatively progressive add-ons. First, there’s a new weapons category now called “Tactical Assault Rifles.” Like standard assault rifles, these are highly powerful weapons, only they’re semi-automatic and lethal at medium to long-range combat. Treyarch has also made the bold decision to move shotguns away from primary weapons, and into the secondary weapons category. That’s right, a shotgun can now be your sidearm without the use of the ‘Overkill’ wildcard like in previous COD games. There’s also a new manual healing system that allows players to regain health after taking damage. Normally, this wouldn’t be looked at as a bad thing, but it seriously takes a ton of shots to put someone down now. With manual healing, you could have someone take several shots, dip down to heal, pop back up and level you with enough shots to drop you as you try to reload. INFURIATING.

In Black Ops 3, gamers were introduced to Specialists. In Black Ops 4, Specialists are taking on a new life all their own. Black Ops 4 brings a more tactical style gameplay to the franchise, and in the process making every Specialist that much more important. In addition to the original 6 Specialists, Treyarch has added four additional to fill the support roles on teams. Choosing a Specialist now could mean the difference between a victory, or certain defeat, as more balanced teams have an immediate tactical advantage.

All in all, this is a great start for the next generation of Call Of Duty games. We still have over a month remaining before the final game launches so there’s still a chance that things will change dramatically. September will be an important month for Treyarch and Activision as well, as they’ll finally debut ‘Blackout’ mode, which will be Call Of Duty’s attempt at a ‘Battle Royale’ type of game.

The Black Ops 4 Beta Was Weird

DO NOT Buy An iPhone Right Now