Like many millions of people, I was first introduced to Pat Morita from his role as Mr. Miyagi in the timeless classic “The Karate Kid.” Mr. Miyagi was stoic, yet wise. He had a certain calm and reservation to him that made each scene he was in required viewing. Little did I know, the man behind Miyagi had more layers to his life than that of the character he so brilliantly played. I recently got the chance to check out ‘More Than Miyagi’ a documentary that examines the life of Pat Morita from his early beginnings in the entertainment industry, all the way to his heartbreaking death in 2005.

The film begins with Morita narrating lines from a manuscript he’d written. Fittingly enough, the very next voice you hear is that of Ralph Macchio, who would be an integral part of Morita’s wildly successful portrayal of Mr. Miyagi later in his career. The movie weaves back and forth between Morita, a radio interview with his wife Evelyn Guerrero, and interviews with his friends from within the industry. This is what makes the film so intriguing. You get to hear Morita posthumously narrate his life story, but you also get to hear funny, sad, and amazing stories from castmates and admirers of Morita too. It was really awesome to see and hear some of the cast of Karate Kid reminisce on their time spent with Morita, but the real gems come from those people outside of the Karate Kid franchise. Hearing about Morita’s real-life persona, and the type of person he was, made it even easier to see how and why he was the perfect person to play Miyagi in Karate Kid.

Much of the first half of the movie is spent reliving Morita’s days as a stand-up, and how he used that experience to become a bit of a mainstay on primetime television, and eventually into a very lucrative role on the smash-hit series, “Happy Days.” It was on Happy Days that Morita would get his first taste of notoriety, and learn of his potential as a leading man. His character on the show, ‘Arnold’ had become one of the most popular attractions on the hit sitcom. So popular, he was eventually offered his own ill-fated spinoff towards the end of Happy Days’ run. Morita was cast in a starring role in “Mr. T and Tina” a show on ABC about a widowed Japanese inventor and his adventures with his scatterbrained American governess. The show lasted all of five episodes before being canceled. While the show was written off as a disaster, Morita was but a few years away from being able to showcase the full range of his talents, in the role of a lifetime.

To call his portrayal of Mr. Miyagi iconic, would be a massive understatement. Ironically enough though, Morita wasn’t the first person the studio had in mind to play the role of Mr. Miyagi. After seeing him read some lines, and the unmistakable chemistry present between him and Macchio, the studio had no choice but to cast him as the powerfully zen sensei. It was here that the depth of Morita’s real-life struggles were harnessed into his powerful, and layered portrayal of Mr. Miyagi. Morita understood the character of Miyagi better than anyone would ever know, becoming as sage as the character he played, in his real-life dealings. For as much joy as the role of Mr. Miyagi brought into Morita’s life, after the final film wrapped, Morita saw his bright light in Hollywood begin to fade.

After the luster of the Karate Kid franchise wore off, Morita’s life started a downward spiral that would last until he took his last breath. Morita’s time as a leading man in Hollywood had come and gone, and as such, it became increasingly difficult for him to find work. It’s here where “More Than Miyagi” takes its most serious turn, documenting Morita’s decline in a breakneck fashion. For years Morita battled with drug and alcohol addiction that would begin to stain his reputation, and soil the squeaky clean image Morita had formerly projected as Mr. Miyagi. It all culminates in a story told by Morita’s widow that revolves around a Happy Days reunion that Morita was too intoxicated to take part in. By that point, he was so far gone that even after he tried to get sober, he eventually still lost out to his addiction, and passed away due to kidney failure.

In “More Than Miyagi,” Director Kevin Derek does a fantastic job telling Morita’s story. The film touches on everything from Morita’s childhood battle with spinal tuberculosis, to his love of being a father to three daughters (all of whom declined to participate in the documentary), and his struggles with being typecast into primarily Japanese roles despite his very American heritage. There are times where the excerpts of Evelyn Guerrero’s radio interview take you out from an otherwise excellent retelling of Morita’s story, but thankfully this isn’t a fatal flaw. If you’re a fan of Karate Kid, or Cobra Kai and want to know more about the man that is the cornerstone of both franchises, More Than Miyagi is a must-watch. 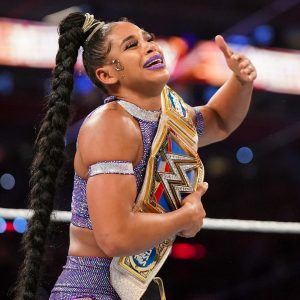 Last weekend the WWE put on their largest event of the year, Wrestlemania. The show was broadcast across two nights and typically features the biggest 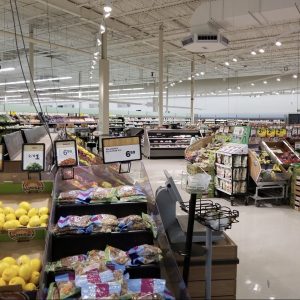 You Can Stop Washing Your Groceries Before Putting Them Away Now 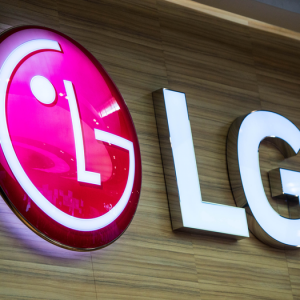 With LG Gone, Other Android Manufacturers Should Step Up

LG Electronics announced they were officially shutting down their mobile phone production earlier this week, marking the end of an era for the Korean-based company. 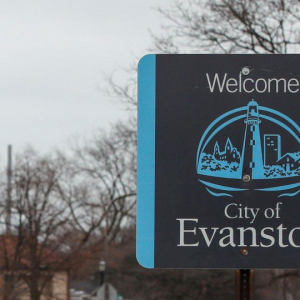 Evanston, Illinois Will Be The First American City To Offer Reparations

A suburb in Chicago has taken the first steps towards an initiative that will see some of its residents receive reparation payments. The city of