I remember the very first Samsung Galaxy phone that I ever purchased. It wasn’t even called the Galaxy at that point. No, instead it was called the Samsung Captivate, it was ugly and bulky. From there the Samsung Galaxy S II was released, this was the first time Samsung openly admitted they were building a true competitor to the iPhone. This continued for several years, and they have failed at almost every turn. Until they finally struck gold with the Samsung Galaxy S7. The Galaxy S7 was well crafted, well built, and had a really good software experience to back it. This was the first phone that could actually compete with iPhone on the level of build quality, and software integration. 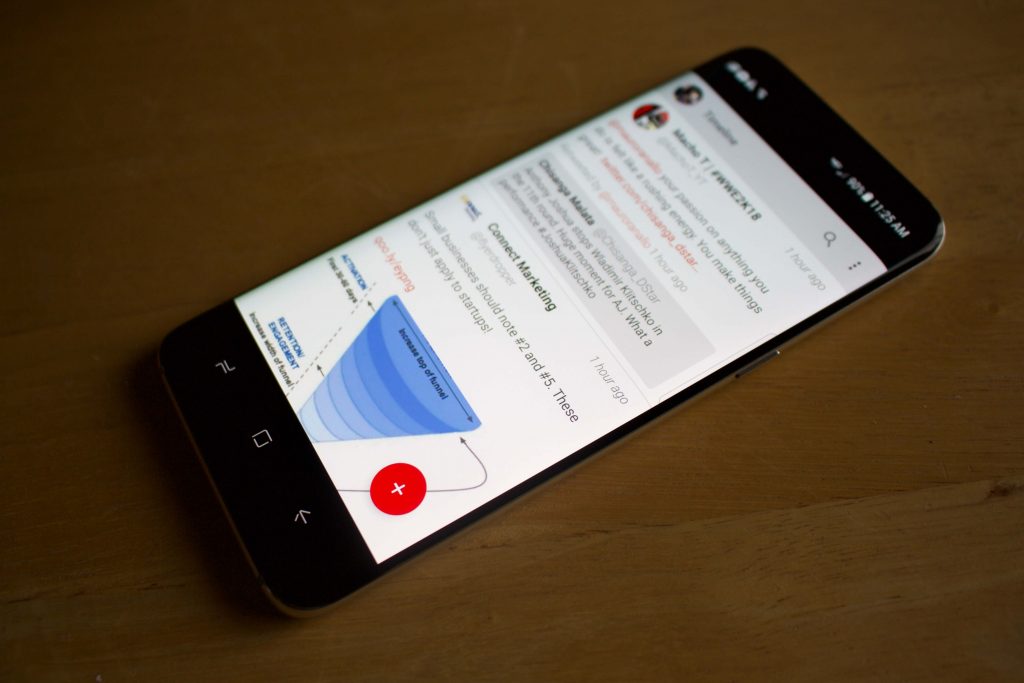 Even with all the progress made though, Samsung suffered a tremendous setback with the Galaxy Note 8. This was supposed to be the phone that finally dethroned the iPhone atop the smartphone mountain. Instead, faulty batteries and a PR nightmare forced Samsung to kill the Note 8 and retreat to the drawing board. Rather than let the Note slow their momentum, Samsung returned with even more radically designed phones and a new focus on user experience. Their first phones out the gate are the Samsung Galaxy S8 and S8+, and these phones are poised to pick up all the momentum the Note 8 lost.

The Samsung Galaxy S8 has one of the most unique designs ever present on a smartphone. It has this really modern look with curved edges surrounded by glass and metal. In short, this phone is beautiful. It could be the first phone from Samsung that truly rivals the premium feel and design quality of an iPhone. The infinity display on the front of the phone is intimidating, but also bright and welcoming when lit up. The curves on the sides of the display slope ever so gently, adding to the premium feel of the device. On the back of the phone lies the 12MP camera, the LED flash which doubles as a heart rate monitor, and the all-new fingerprint reader. The bottom of the phone houses the speaker, headphone jack, and a USB Type C charging port. 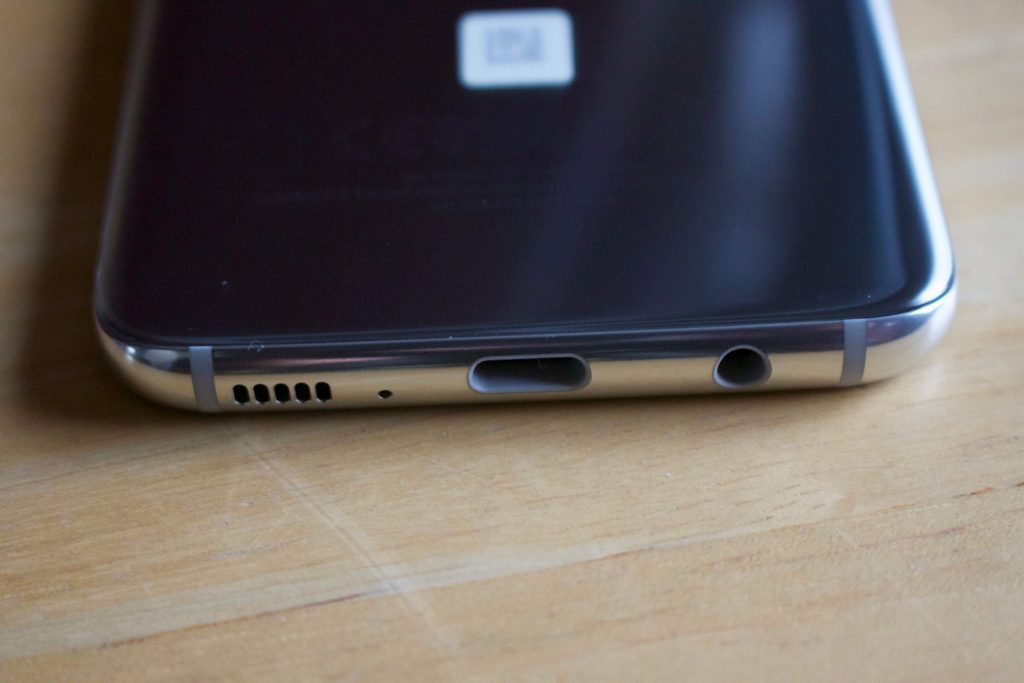 One of the biggest reasons the Samsung Galaxy S8 is so good, is because of the hardware inside of it. It’s not enough to have just a great looking phone anymore so Samsung put their hardware team to the test. Having used this phone for a little more than a month, I can say they totally delivered. The Octa-core 2.3 GHz processor and 4GB of RAM  inside of the Galaxy S8 was so snappy, it started to become unfathomable how fast this phone ran. Everything that I could throw at it was taken with relative ease, and there was hardly any lag. Samsung also solved the memory mystery by including 64GB of storage by default. There’s now a USB Type-C charging port for faster charging, and more efficient data transfers when plugged into a computer. There’s also a new fingerprint reader on the back of the phone for additional security. The fingerprint reader works well, but is in a really awkward place and can be easily missed. There’s a 3,000 mAh battery inside of the S8 and a 3,500 mAh battery in the S8+, both of which performed above and beyond my expectations. 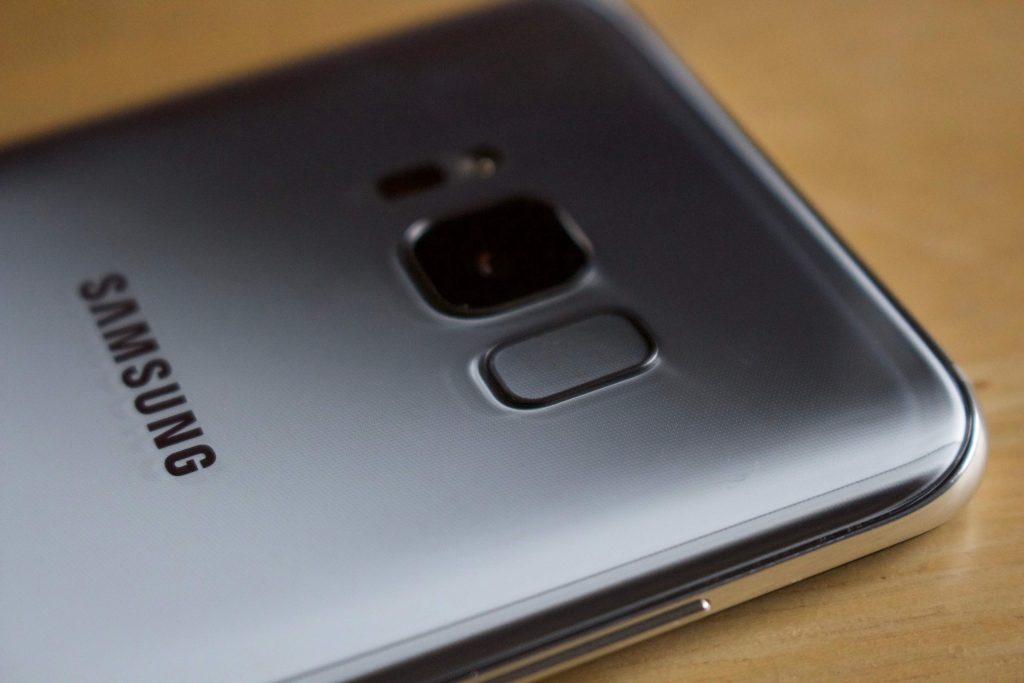 The Galaxy S8 comes with Android 7.0 Nougat installed, and brings with it a host of software refinements. With these refinements come more capabilities with functionality, and Samsung took full advantage of them. One major thing Samsung added is their new virtual assistant Bixby. Bixby is like a mix between Alexa, Google Now, and the Amazon Firefly system from the doomed Fire phone. Users can use Bixby to perform a plethora of tasks, from keeping up with your day-to-day life, showing you your most recent photos, and curating news content from the web for you. There’s also the new Bixby Vision which allows you to use your camera to scan specific items, and get web results and shopping suggestions (Not yet available on Verizon).

Last year the brightest point on the Galaxy S7, was the camera. Thankfully, Samsung left it largely untouched which means you’ll still get a great experience. I’d be so bold as to say the camera on the S8 could give the iPhone a run for its money, but I’m not sure if it’s as good as the cameras on Google’s Pixel or the iPhone 7 Plus. Photos turned out great regardless of lighting conditions, and there’s no shutter lag. Video recording was also incredible, and smooth as can be. There’s an all new gesture system within the video camera that makes certain functions easier than ever before. For example, while playing a video back you can swipe up or down on the left or right side of the screen to control the brightness or volume of the video.

There was a time where I felt like the Pixel was the absolute best Android phone on the planet. While I’m not fully ready to dethrone it just yet, the Samsung Galaxy S8 makes a really strong case. From the near bezel-less screen, to the ultra fast performance, everything just clicks. It’s yet to be determined if this truly is the new king of Android, but one thing’s for sure, Samsung can rest easy knowing the Galaxy S8 won’t be a disastrous flop.

The Defenders Trailer Is Finally Here