These Were The Three Most Important Super Bowl Commercials

Super Bowl Sunday is not only the biggest day in the entire football season, but it’s also the holy grail for advertisements. Big movie studios, auto manufacturers, food makers, pretty much every company there is sets their sights on securing ad space during the big game. After all, we’ve been treated to some of the best commercials ever during Super Bowl. So it’s no surprise that during the big game, we saw three commercials in particular that stood head and shoulders above everything else. One of them simply built more anticipation, while the other two gave us first looks at some highly anticipated projects. Ladies and gentlemen, I present to you, the three most important commercials run during Sunday’s Super Bowl. 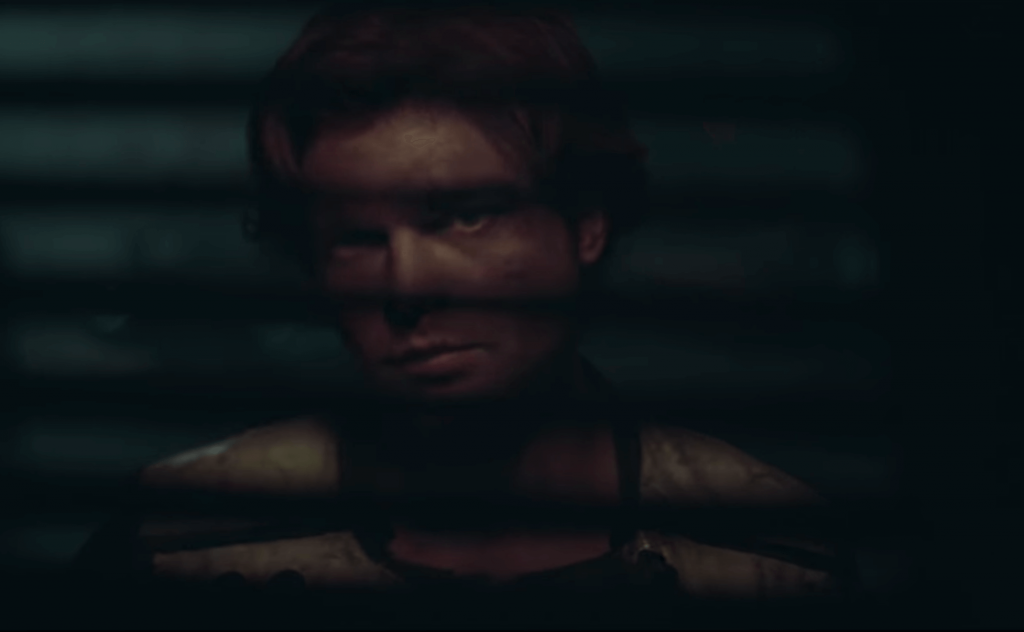 Of course this is going to be the first thing on my list. I’ve been excited for this project for a long time, and while we’ll still have to wait for an official trailer (albeit, not long), this will for sure hold me over. This “Big Game Spot” features just enough tease to have even the most casual Star Wars fan salivating for more. Featuring just enough action to tide us over until the full reveal, the Solo trailer tease was probably my most favorite spot of the entire evening. Besides, there’s also a young Lando in a frigging fur coat… Seriously. Check it out. 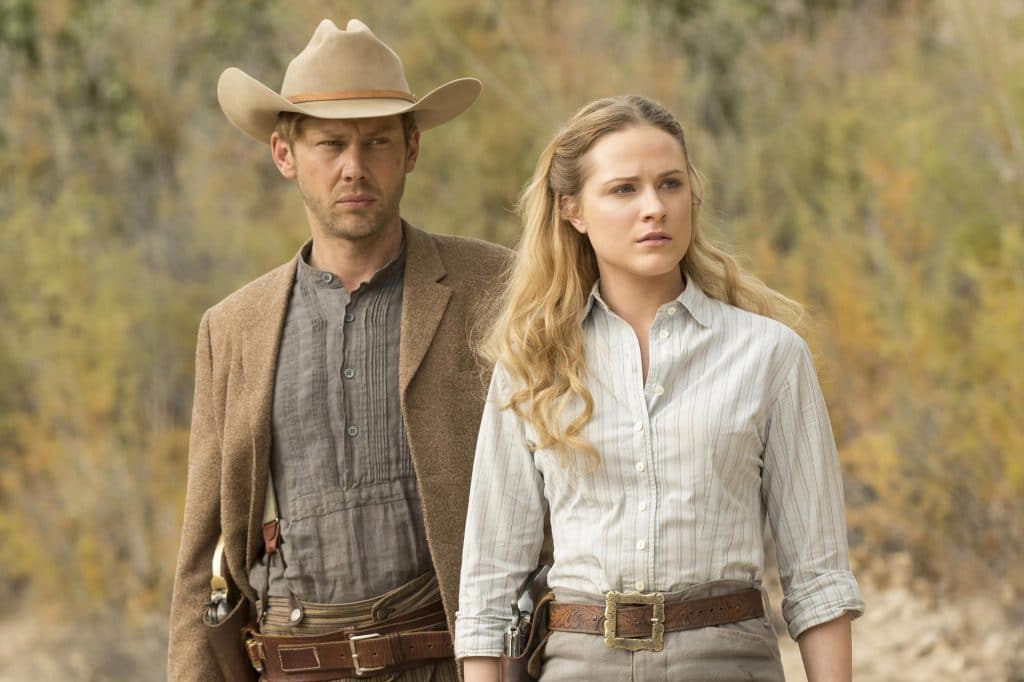 I’ve been waiting for this show to come back ever since the action-packed season one finale almost two years ago. Well, that and the insanely awesome Westworld Experience I attended during SDCC this year. Either way, this commercial did exactly what it was supposed to do. Build even more anticipation for the premiere of season two, which we now know is happening in April. No new info is revealed in the trailer, but there is the subtle promise of chaos. That’s more than enough to keep me excited. 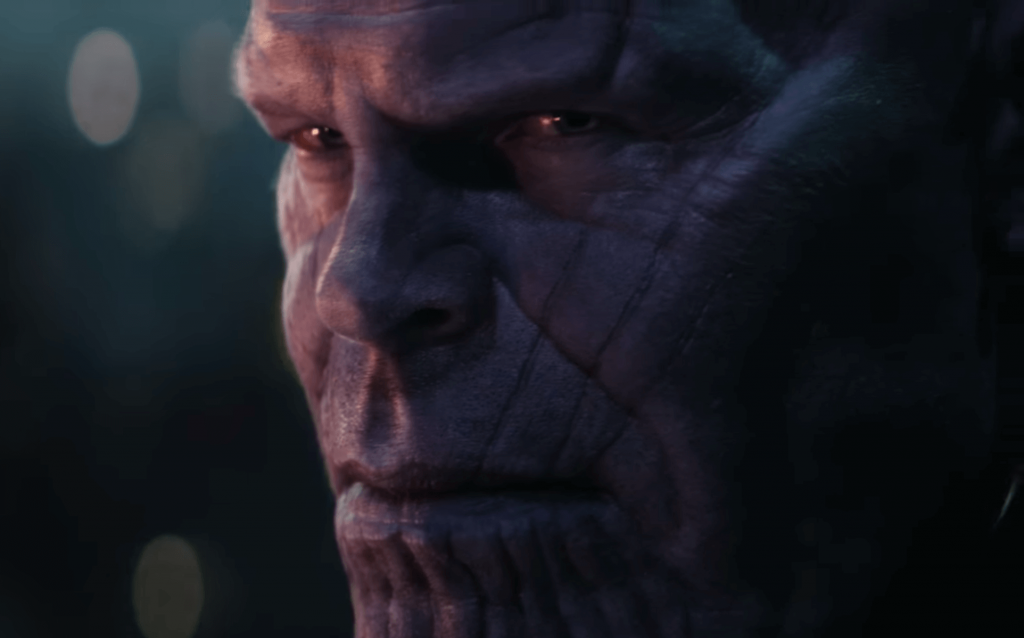 Everything has been building to this. Ten years worth of intricate storytelling will all come to a head this spring. All our favorite MCU characters will be engrossed in a battle to save the universe, and we’ll finally get to see what the Mad Titan, Thanos is truly capable of. This was another one of those ads where we didn’t learn much more about the overall plot of the movie, but we did get some new looks at several characters within it. Thanos looks even more menacing and this commercial perfectly describes the feel of desperation from our favorite superheroes as life as they know it, is suddenly changed in an instant.