Adam West was best known for his role as Batman on the popular 1960s television series. West passed away Friday night in Los Angeles surrounded by his family and loved ones after a short battle with leukemia, a family spokeperson said. Adam West had quite a cult following and was an actor that fell victim to type casting. West struggled to find acting roles until he became the voice of  Adam West: Mayor of Quahog on Family Guy. West has also done voice acting  for Spongebob Squarepants and The Fairly Odd Parents. Adam West and Burt Ward made one of their last con appearances at Motor City Comic Con last year. Here is a link to the Q & A panel from their 2016 appearance from our friends at Toxic-Pop: 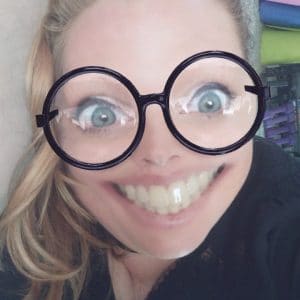 Microsoft's Next Console Will Be Called Xbox Scorpio