Is Vince McMahon Intentionally Flooding The Market With Wrestling Talent? 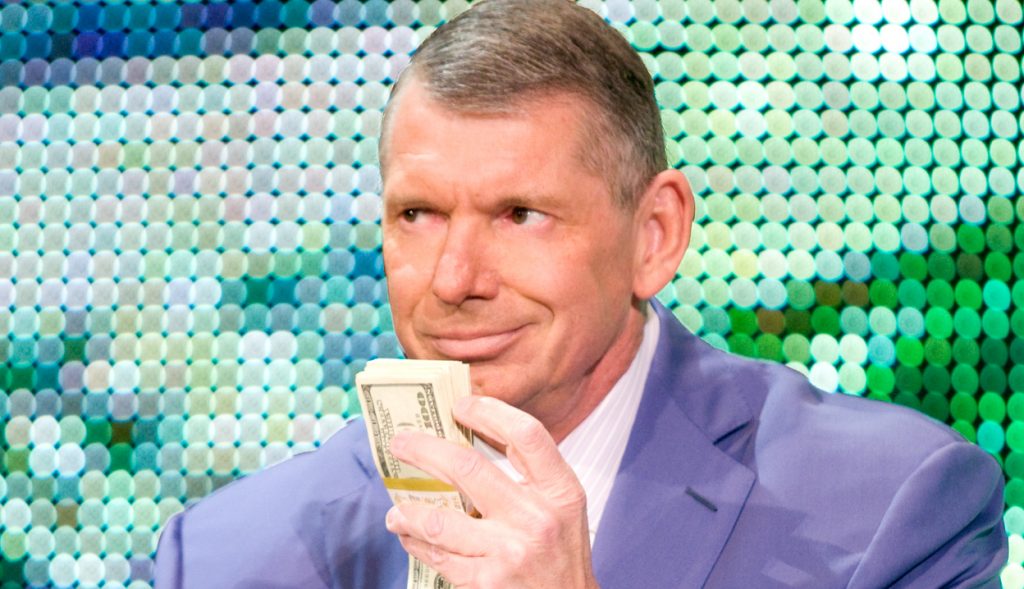 Vince McMahon and WWE have been releasing talent on an almost unreal pace as of late. Most recently, over 15 superstars hit the market, bringing the total number of wrestlers released by WWE this year to 80. That’s 80 men and women who will now join an incredibly saturated talent pool fighting for limited oppurtunities. Is it possible that Vince McMahon is doing this intentionally in hopes of creating too much supply with not enough demand? Definitely. After all, he’s killed off entire wrestling territories and purchased his competition in the past.

Vince McMahon and WWE have had a death grip on the wrestling industry since Wrestlemania took off in the 80s. Having the massive popularity of wrestling mega-star Hulk Hogan and a national distribution deal, Vince was able to reach heights no other wrestling company could reach. The allure of working for McMahon and his newfound global popularity became too much for smaller companies to overcome.

Wrestling talent began leaving the smaller, regional territories in favor of Vince’s national brand forcing companies to close their doors permanently. By the time the 1990s rolled around, There were two major companies to work for. Vince’s WWE and Ted Turner’s WCW. WCW consistently outdrew Vince’s company in the mid-90s, but thanks to a major shift in demographic, and the rise of wrestling’s next big thing in Stone Cold Steve Austin, Vince was once again able to weather the storm.

By the end of 2001, McMahon was able to purchase WCW and Paul Heyman’s ECW, subsequently making his company the only game in town. As such, the independent wrestling scene was able to thrive. Fans would flock to indy shows not only to watch former WWE, WCW, and ECW stars but also a whole new generation of wrestling talent. Places like Ring Of Honor(kinda indy), Pro Wrestling Guerilla, Evolve, and Insane Championship Wrestling helped usher in a new age of professional wrestling.

Thanks to these indy promotions, wrestlers were able to be more of themselves than any time ever before. In the WWE, wrestlers were almost always turned into someone else’s vision of what they should be. This stark contrast of how talent could effectively “get over” would create a shift in fan engagement that would shape the wrestling industry for years to come. This shift would eventually pave the way for a second major promotion to debut in the US, along with WWE being the conduit for its death.

As independent wrestlers started to become more and more popular, it was only a matter of time before WWE would take notice. WWE would move away from recruiting the typical supermodel athelete “divas” and colossal men wrestlers, in favor of the smaller, faster, more established stars of the indies. It started with the signings of CM Punk in 2005 and Bryan Danielson in 2009, but by the end of 2018, WWE had poached major talent from all over the world in an attempt to rebuild the brand and bolster ratings thanks to these “internet darlings.”

WWE had become so invested in indy talent, they completely evolved their NXT developmental brand, into a third main roster show. NXT was instantly loaded with talent from indy promotions, and stars that never fit the typical WWE mold. Stars like Seth Rollins, Finn Balor, Samoa Joe, Adam Cole, Kairi Sane, Candice LeRae, and Mia Yim were all pulled from independent promotions and given new life in WWE at NXT. WWE continued to sign major talent from the indies with the allure of working for THE biggest wrestling company in the world, while making a ton of money in the process.

NXT was so loaded at one point, fans actually preferred its wrestling shows over those put on by the main roster stars. Several main roster stars began getting saddled with terrible gimmicks, or being put on the back burner until their eventual release. In the middle of all this, a new wrestling company would debut and compete directly with WWE, and indrectly (and directly) force them to improve their booking and roster decisions.

All Elite Wrestling made their official television debut in October 2019, and almost immediately began to influence how WWE themselves ran shows. AEW managed to tap directly into the pulse of the hardcore wrestling fan. Delivering a show that was very much polar opposite of the product WWE was presenting. Led by the red-hot Kenny Omega and The Young Bucks, and joined by former WWE talent Chris Jericho and Cody Rhodes, AEW gave fans the true indy wrestling feel that WWE tried to imitate, but ultimately watered down. After beating WWE’s NXT brand in a short lived “Wednesday Night War” AEW seemingly proved that they were better at emulating what made the indies so cool.

After suffering that loss, WWE made several immediate changes to their product, and in essence moved back to how things were before their heavy interest in indy talent. Now focused on building their own in-house talent, WWE has undergone several massive releases over the past few months. Majority of the talent that’s been released, has been most of the indy stars that helped establish or push NXT into the stratosphere. AEW has been there to pick up some of these releases, most notably signing Miro (formerly Rusev), Malakai Black(formerly Alister Black), Ruby Soho (formerly Ruby Riott), but there is still a massive amount of talent available thanks to these releases.

It would be foolish to assume that AEW will or even wants to sign this influx of released WWE talent. Even if they wanted to, they simply wouldn’t be able to, and even if they tried, they’d essentially be putting themselves in the same predicament WWE found themselves in. So that leaves other companies to pick up the pieces, but it also leaves them with the conundrum of trying to sign these former WWE stars, or continuing to build their existing roster. Meanwhile, other indy promotions will also be licking their chops to have some of the bigger names available as part of their roster.

Strategically, this is an excellent trojan horse of sorts for your competition. It’s also a brilliant move to flood the market in hopes promotions will take on the talent without considering how it will impact their current locker room. Is Vince McMahon smart or ruthless enough to realize that by injecting this much talent into the pool at once, bookings would be negatively impacted almost immediately? I honestly believe so.

THREAD on the wrestling business: We wrestlers need to be honest with each other. And while I’m a big positivity guy, I’m also an “acknowledge reality” guy.

So we need to talk about why we are now in a pretty bad economy for aspiring/independent wrestlers and how to fix it.

Regardless of how you feel about Vince currently, one thing that rings true to this day is that Vince McMahon still has an incredible business mind. A mind that has to be aware of the fact that despite there being more talent available than ever, it is still relatively hard to find consistent booking opportunities. Especially when it comes to the independent scene, as most of those companies are still fighting to stay afloat after having to adjust to crowdless shows as a result of COVID. Maybe Vince is putting the talent out there in hopes that these companies will make the same mistake WCW did that ended up being their undoing.

There has been no indication that the WWE releases will stop, which means this issue could get worse before it gets better. Add in the fact that ROH has decided to take a hiatus, the lack of places by which these wrestlers can get signed will continue to dwindle. Meanwhile, WWE will continue to get leaner while enjoying record profits. 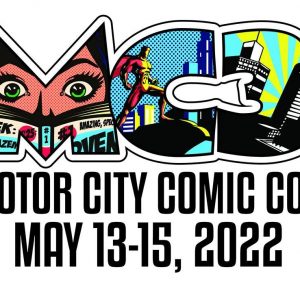 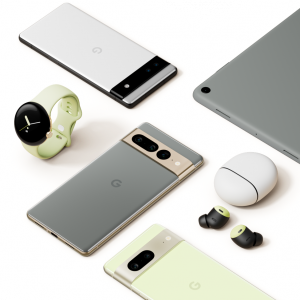 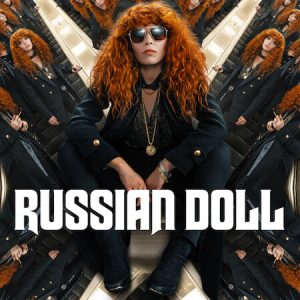 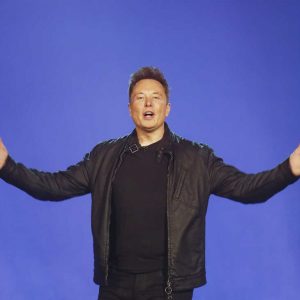