Watch An Artist Recreate ‘This Is America’ On A Classic Mac

Make no mistake about it, Childish Gambino’s video for ‘This Is America’ is one of the hottest things on the internet right now. The song paints the picture of a disproportionately unjust America. The video ups the ante with an insanely visual concept of the song’s core theme. Since it initially exploded in popularity, there’s been several remakes and parodies, but none quite as cool as this one. A New York based artist has decided to recreate the video for ‘This Is America’ using an old Mac and the MacPaint application.

The artist in question is Wahyu Ichwandari and he’s been animating with Mac for over 30 years. His work has been nothing short of astonishing, and he continues to prove that everyday. While he’s really only beginning his work on Gambino’s instant classic, the work he’s done so far is awesome. 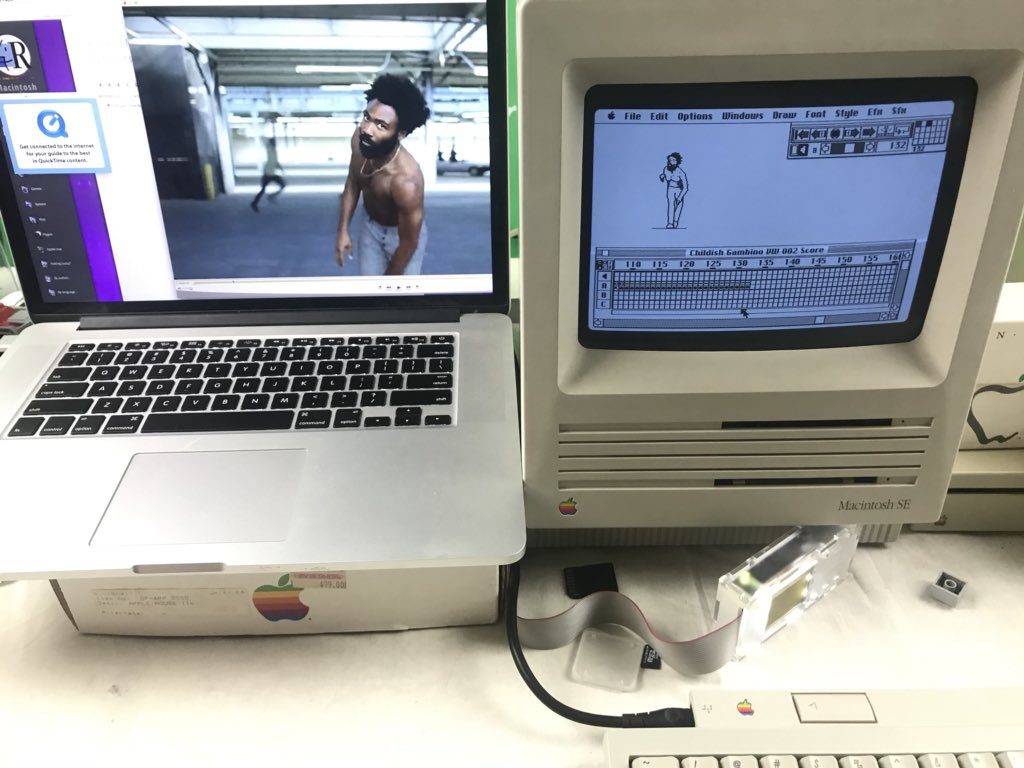 You can keep up with the progress of his project via his Twitter account, and you should probably check out his other projects on Instagram as well. In the meanwhile, you can see most of the progress via Twitter Moments. Check out the first minute of the video below.

'Gundam' Live Action Movie Is In The Works