You Should Be Watching ‘Everything Sucks!’ On Netflix 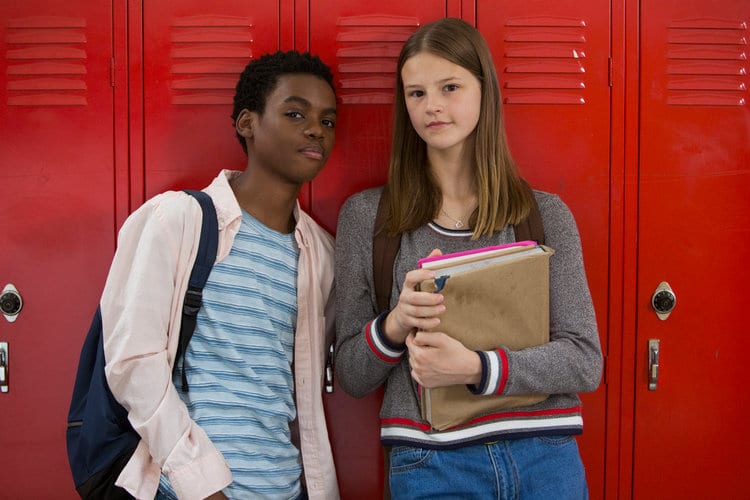 **Warning, Spoilers below for Netflix’s new series “Everything Sucks! are below!!!**

Everything Sucks! is a brand new series on Netflix that tells the story of a group of freshmen high school students in the fictional town of Boring, Oregon. The series is set in the 1990’s and mostly centers on young Luke O’Neil, and Kate Messner but has a strong supporting cast surrounding them. Luke and his friends McQuaid and Tyler join the schools A/V club where they meet Kate, the principal’s daughter. Luke almost immediately develops a crush on Kate, which ends up being the catalyst for majority of the episodes, and the focal point of the series biggest conflict.

After Luke starts to makes moves to court Kate, she begins to question her own sexuality, coming to terms with the fact she may be a lesbian. It’s not soon after this, her feelings are confirmed as she develops a crush on the lead actress from the drama club Emaline. As the school starts to fan the flames of the rumor about Kate being gay, she reluctantly starts “dating” Luke, to help throw the other students off.

It could be the fact that I started high school in the late 90’s and vividly remember my personal experience, as to why I instantly became a huge fan of this show. Two episodes in, and I was hooked. The pacing of the episodes coupled with the writing on the series made Everything Sucks! really entertaining. This is especially true with the back half of season one, as we get to see the development of not only the main characters, but also a bulk of the supporting cast as well.

After having a falling out with members of Boring High’s Drama Club, Luke and Kate hatch a plan to ease the tension between the two groups. This leads to the cliche scenario of underage drinking, followed by a game of spin the bottle, and of course 7 minutes in heaven. It’s in this moment that Kate finally feels confident enough to admit to Luke that she might be gay, and where the story takes a slight dip, albeit still maintains the momentum towards the finale. Luke still hatches plans to continue dating Kate, solely because he is smitten with the idea of being in a relationship and having a girlfriend. This could be spurred on by his absentee father, and the fact that his mother in the show is an airline stewardess and is seemingly rarely home.

Ironically enough, Kate’s dad (Ken) and Luke’s mom (Sherry) end up falling for each other, if for no other reason than to further complicate things between the two teens. As Ken and Sherry get closer, Luke and Kate have a massive wedge driven between them after they take a trip to Portland to attend a Tori Amos concert. It’s at this concert that Kate sees two women kiss, and decided it was time for her to be true to herself and ends up breaking up with Luke. Their conflict anchors the rest of the show all the way through its eventual resolution at the end of season one.

Everything Sucks! benefits from the advantage of having a believable story, and some pretty solid acting. Seeing the evolution of Kate and her decision to walk confidently in her newfound sexuality was the biggest triumph of the series. The big reveal about how she lost her mother was a complete shocker, and added an additional layer to the development of her character. Luke came full circle as well, and after going full-blown nuclear angsty teen, has the moment of realization that the world in fact, does not revolve around him.

I would recommend everyone check out Everything Sucks! It may not resonate with everyone, but it does have a really solid debut season. It also has one of the most awesome soundtracks that I’ve heard in a while, and uses it to weave in between episodes with laser-like precision. Check out Everything Sucks! on Netflix, and let us know what you think about it in the comments below! 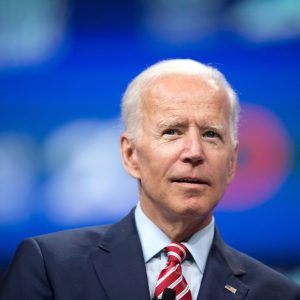 After weeks of stalling and flouting baseless lies and allegations of rampant voter fraud, President Trump is now allowing Biden to begin his transition process. 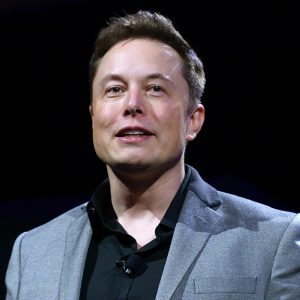 Elon Musk Is Now The Second Richest Person In The World

Ah… To be filthy rich. Elon Musk has officially passed Bill Gates and is now the second richest person in the world. Musk is second 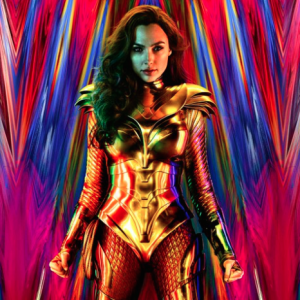 While COVID is still wreaking havoc on our everyday lives, movie studios have been forced to get creative with the release of their big-budget films. 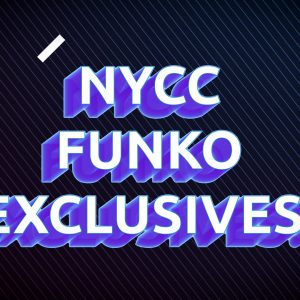 Even though COVID shut down pretty much all possibilities of attending a Comic-Con in person, that didn’t stop them from being held virtually. This year,