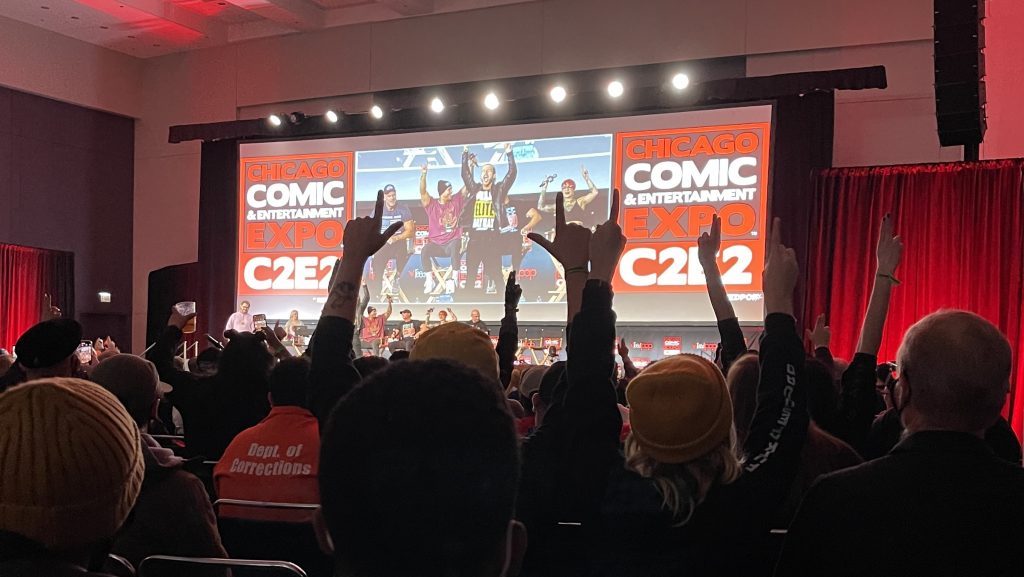 C2E2 was one of the only major comic conventions to not have to shut down during the onset of COVID. Last year’s show was held in February, right before everything rapidly went to hell. As most cons either outright canceled or rescheduled to later in the year, C2E2 stood tall. As the pandemic worsened, they were also forced to push the date of the show back into December after a lengthy run of spring shows. With a new pre-Christmas date set, I ventured into the windy city to check out the 2021 edition of C2E2.

I wanted to find out whether or not the ongoing surge of a new COVID variant would dramatically alter the optics of a larger comic con. Up to this point, some shows chose to willingly enforce stricter rules for attendees, while others threw caution to the wind. I was glad to find out that not only was C2E2 requiring masks to be worn but also for attendees to produce either proof of vaccination or proof of a recent negative rapid test for each day they planned to attend. While this isn’t a foolproof plan to PREVENT the spread of COVID during the con, it was at least a step in the right direction.

The drive to Chicago was met with resistance thanks to my two least favorite things: bad weather and even worse traffic. My wife and I arrived at the Mccormick Place Convention Center later in the day, having burned a considerable amount of time getting through traffic. After spending another 30 minutes trying to figure out the parking situation, we finally made our way into the show, hoping to put the frustrations of the drive behind us.

I didn’t have high hopes for the show, as I expected a scaled-down version similar to the micro version of San Diego Comic-Con a few weeks prior. As such, I assumed we wouldn’t be getting the “full” C2E2 experience. After going through a few security checkpoints, We crossed over to the main show floor and it’s where we realized things were definitely going to be different.

C2E2 has always had a massive red carpet right at the entrance to the show floor. It served as both a welcome mat of sorts and extra padding for the insane amount of walking you’ll be doing all weekend. In its place was a cold, hard, concrete floor. Not warm and welcoming like the red carpet from previous years, but rather a subtle hint that this year indeed would be different from previous years. I had started to resign myself to the thought that maybe this year would just be a throwaway show. One that ReedPop would allow to go on, just to say they did it. But then I began to engage and enjoy what the show had to offer, and my perception quickly changed.

I didn’t notice any major difference in the number of vendors at this year’s show compared to those of the past. Although I also didn’t see any major studio presence (Marvel, DC) there were plenty of independent comic creators and media guests to fill the void. Those who opted to do photo ops were separated from fans by a thin sheet of plexiglass, although no masks were required there. Panels were still held (masks mandatory), and attendees flocked to tables for signings all weekend long.

As the weekend went on, we were able to fully immerse ourselves in the C2E2 experience. Dropping the “press” experience for that of a fan. We were able to attend panels, pick up some missing comics from our collection, and chat with cosplayers about the inspiration behind their creations. It was at this point that I began to realize that this comic con maybe wasn’t as different as I’d previously assumed. This comic con was as it has always been, a pleasant distraction from the chaos of COVID; a lovely break from the real world.

Inside the walls of McCormick Place, things were more normal than they were outside. C2E2 provided attendees with a welcome change of pace from the ever-changing landscape we live in beyond the weekend of the show. That’s something we should all get to experience. 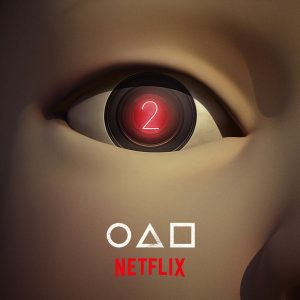 Netflix’s most popular show ever is getting another season. Netflix officially announced season 2 of Squid Game is coming soon. The show debuted during the 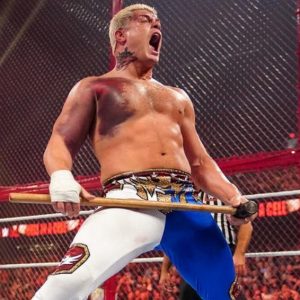 WWE Hell In A Cell is officially in the books, and it definitely surpassed all my expectations. The event was perfectly paced, and unlike so 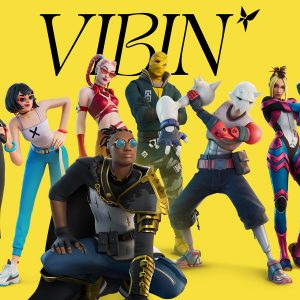 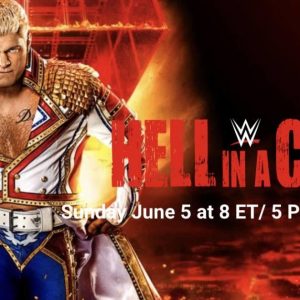 WWE Hell In A Cell 2022 Predictions