The ‘Fallout 76’ Trailer Will Blow Your Mind 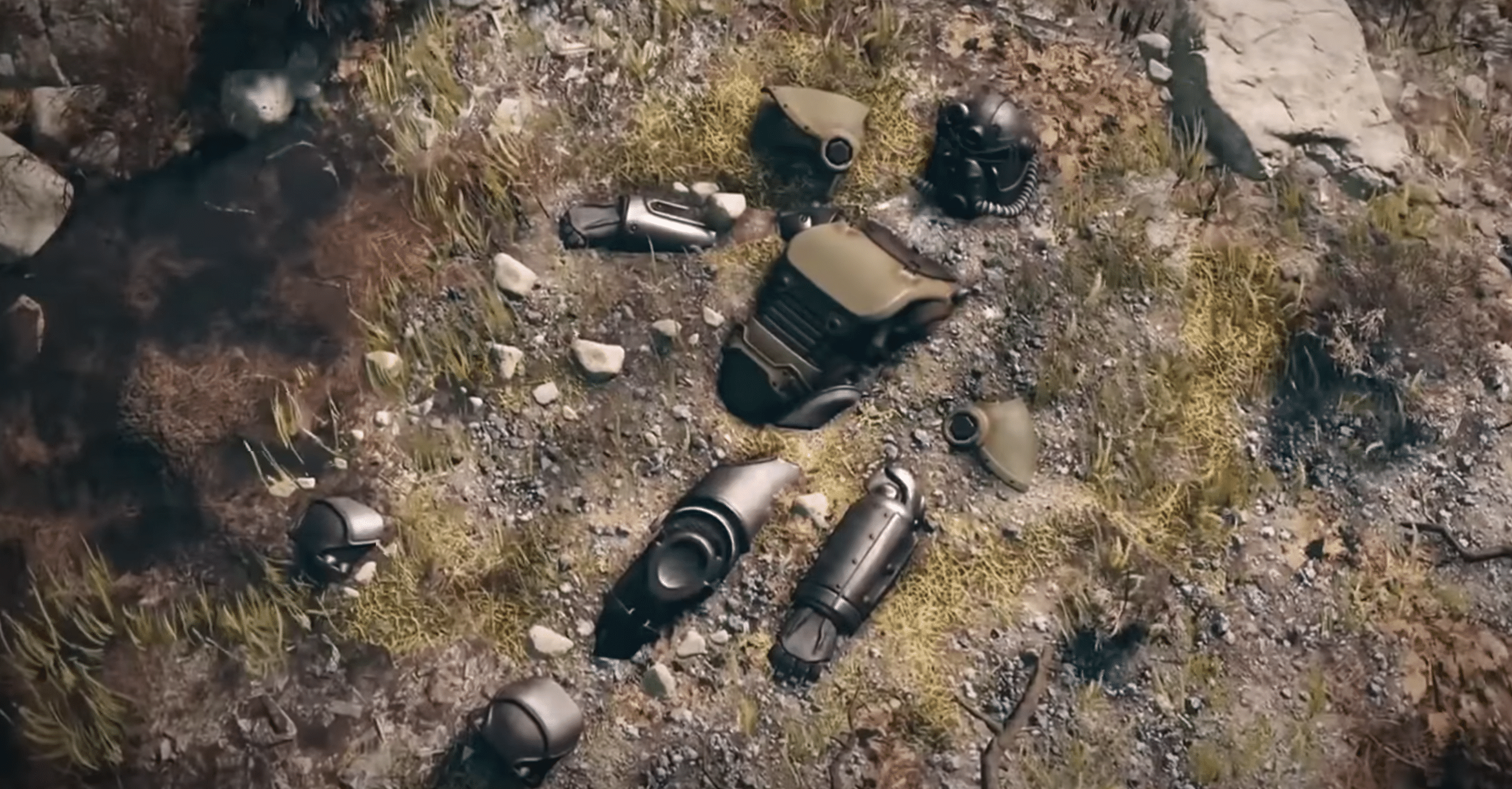 The first trailer for the upcoming Bethesda title ‘Fallout 76’ is here, and it looks awesome. The game is set as a prequel to all previous Fallout titles, but will be “4 times bigger” in scale. That immediately makes ‘Fallout 76’ the biggest game so far in the Fallout franchise, and will undoubtedly tie gamers up for months as they explore this massive new territory. Fallout 76 will be set a short while after the bombs initially dropped. This means we’ll get to see more vast landscapes, and learn how many of Fallout’s biggest enemies came to be.

Set in the hills of West Virginia, Fallout 76 is the first one that we’ll see that has a vast amount of green vegetation. The population hasn’t completely collapsed just yet, and the mutation caused by the insane amount of radiation will be fresh. This leaves room for us to potential find out what made the Super Mutants the most feared monsters in Fallout. We could also see some brand new monsters that have never been introduced in a Fallout title, until now. In fact, if you didn’t catch it in the trailer above, there’s a massive flying beast that looks more menacing than anything I’ve ever seen before in a Fallout game. 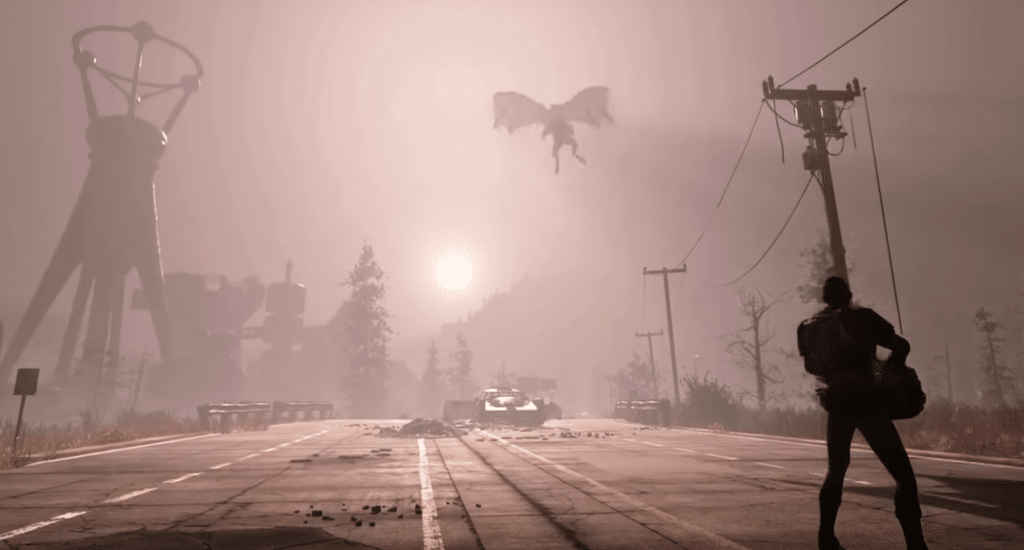 There was very specific mention of “rebuilding the world” in the trailer. This could mean that the base building from Fallout 4 will most likely make a return. The most juicy rumor surrounding Fallout 76 is the potential for it to also include some sort of online multiplayer functionality. With more and more games featuring online multiplayer, or more specifically, a “Battle Royale” focused mode, Fallout 76 featuring some sort of online game mode wouldn’t be a surprise. While most of this information was revealed during the Xbox keynote at E3, Bethesda will provide more information about the game during their official presentation.

Make sure to check back with Nerd News as more information becomes available.

'Atlanta' Gets Renewed For A Third Season