Can AEW Rebound From The All Out Controversy? 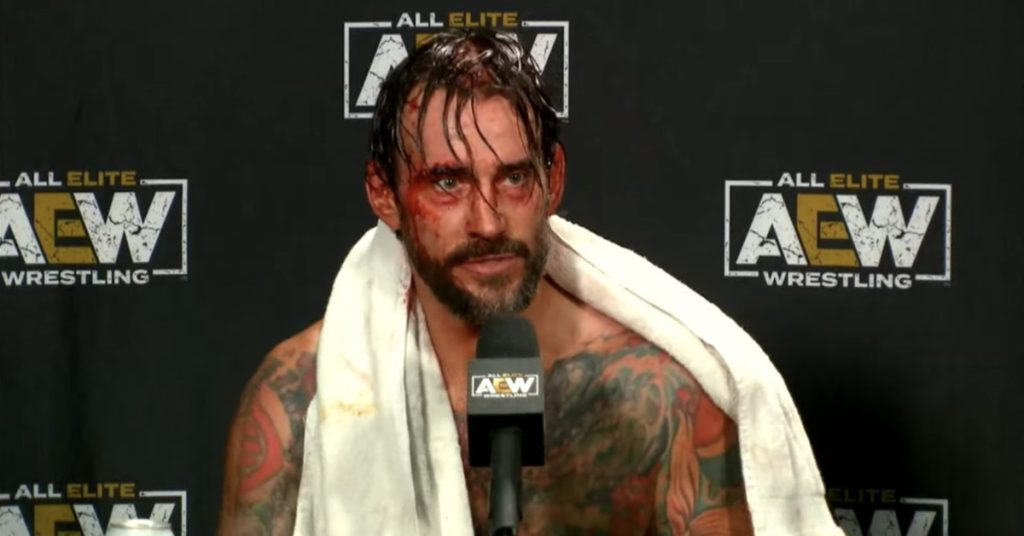 AEW set the wrestling world on fire in more ways than one with their annual “All Out” PPV. The show featured several high-profile matches, but none bigger than the rematch between new undisputed AEW Champ Jon Moxley and challenger CM Punk. The two stars have lots of history together after cutting their teeth on the indies and then finding success in the WWE. Both of them had taken different paths to get to AEW, and both of them were wildly important to its growth. The two men put on a hell of a show at AEW All Out, but the antics of CM Punk at an after show press conference ended up being the bigger story from the weekend.

The wrestling that took place at All Out was top-notch and ended up being one of AEW’s best shows. The events that took place after the show, unfortunately, overshadowed everything that made All Out awesome. After CM Punk regained the title from Moxley in a solid, hard-hitting match, red-hot AEW star MJF made his return. He’d won a ladder match earlier in the night which guaranteed him a title shot whenever he wanted. The plans were allegedly to have Punk face MJF at AEW Full Gear in November. Those plans have seemingly been scrapped though as all hell broke out after CM Punk cut a huge, scathing promo on several top names in AEW including EVPs Matt and Nick Jackson and Kenny Omega.

As evident in the video above, Punk left no stone unturned. His diatribe left many AEW stars with a bad taste in their mouths, but none bigger than Kenny Omega and The Young Bucks. The trio allegedly charged into Punk’s dressing room, and a melee ensued. Punk allegedly threw a punch, Nick Jackson was hit with a chair, and Ace Steel (a friend of CM Punk) reportedly bit Kenny Omega. In the fallout from this brawl, President of AEW Tony Khan announced he was stripping Punk of the AEW World Title and Omega and the Young Bucks of their newly won Trios World Championships. There was a World Title tournament announced to find a new champion, while Death Triangle (Pac, Rey Fenix, and Penta) and Best Friends (Chuck Taylor, Trent Baretta, and Orange Cassidy) battled for the Trios titles.

Before any of this went down though, Jon Moxley came out and cut an insanely passionate promo about what being the AEW Champ means to him. He talked about how (despite the fact that he was supposed to be off TV for a bit) he will fight to become champion once again, and he will be the person that will lead AEW because times like the present are how legends are made. It was really an incredible promo, and it showcased Moxley’s uncanny ability to connect with the audience, while also making him sound like every bit the locker room leader that AEW is lacking currently.

Tony Khan and AEW are facing perhaps the most interesting period so far in their young history. On the other side of the wrestling world, Triple H is taken over the creative reigns within WWE and has the wrestling promotion firing on all cylinders. Impact Wrestling has been quietly, yet consistently, putting on great shows and the independent scene also looks set for a resurgence. In short, AEW can’t afford to not be at their very best each and every week. There’s no shortage of good wrestling available for fans to watch, and if they continue to falter, they could eventually find themselves in a really tough spot.

So how do they fix this? How do they recover from the black eye of their All Out mishap? For starters, Khan needs to lock in with the massive wealth of talent he already has access to. He has some of the biggest names in the world of professional wrestling on his roster, and yet, you’d never know thanks to the large swaths of time names like CM Punk and Chris Jericho are given on a weekly basis. If Tony Khan and co. could focus more on matches and building their homegrown talents, they will find themselves in a much better place.

There also needs to be a larger focus on their Women’s Division as a means to compliment and enhance the diversity of the matches. Too many times have we seen the Women’s Championship and the incredibly deep Women’s roster appear as an afterthought in the card. Even when they are given screen time, the matches are short, which leads to them being rushed, which leads to some really sloppy spots in matches that could be surefire classics if given enough time. AEW has one of the deepest rosters in the business and with wrestlers like Britt Baker, Jade Cargill, Toni Storm, Thunder Rosa, and Serena Deeb, there is no reason why we shouldn’t be seeing more consistent bangers out of that division.

AEW burst on the scene three years ago and was lauded for its appeal as an alternative to WWE programming, which at the time had started to get stale and repetitive. They were able to capture the appeal of the indies and wrap it in primetime TV production value. Somewhere along the line, AEW seems to have lost their identity as an alternative to WWE geared for the hardcore wrestling fans and instead started to mirror some of their biggest mistakes.

Thankfully, AEW isn’t too far gone to where they can’t correct course and get back to what made them so great. They can start by getting back to focusing more on being AEW and less on competing with WWE. They’ll also need to address the massive elephant in the room, which is whether or not CM Punk is the crown jewel Tony Khan thinks he needs, or if the talent he has on his roster is good enough to build the polished brand he so desperately wants AEW to be. 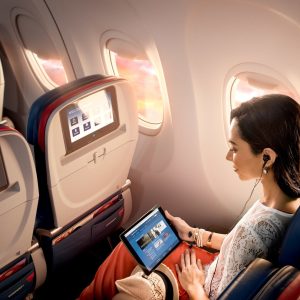 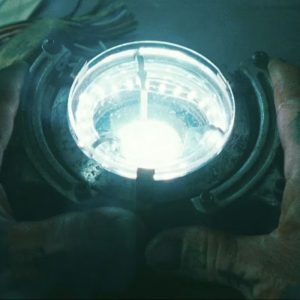