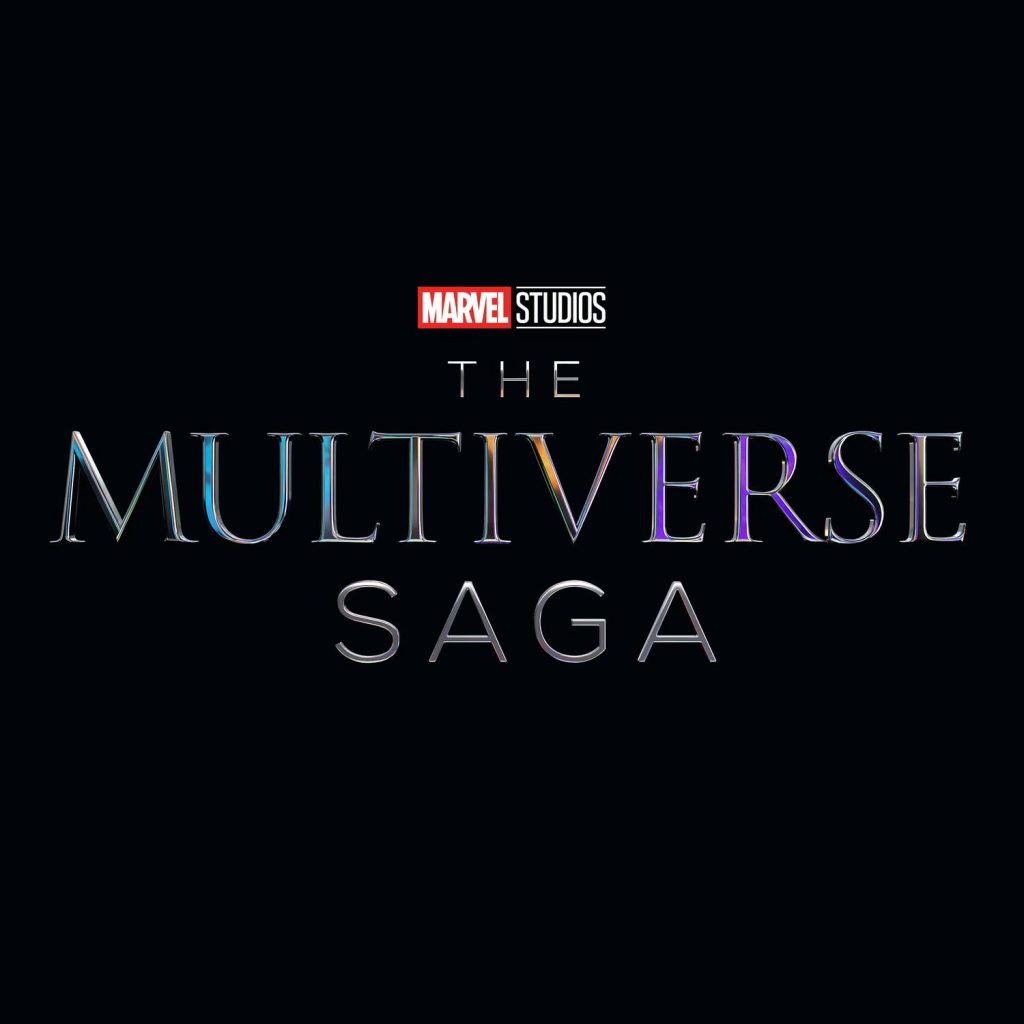 It’s been three long years since Marvel last stepped foot into the hallowed Hall H ballroom at San Diego Comic-Con. Things were wildly different then, as Marvel was preparing to wrap up the third phase of their cinematic universe, and COVID hadn’t ravaged the world. Now, here we are, sitting at the tail end of phase four, and Marvel Studios just unloaded a complete road map for phases five and six of the MCU.

To start, Marvel Studios head Kevin Feige took to the stage to unveil a new trailer and story for Ant-Man: Quantumania. The movie picks up with Scott Lang reading details from his book, alluding to the non-fact that he had saved the world. Sometime later, Lang’s daughter gets dragged into the Quantum realm where he eventually runs into Kang the Conqueror, and M.O.D.O.K.

There was also a new trailer for the upcoming series, She-Hulk: Attorney At Law. The trailer dove a bit more into the central plot of the series, as well as unveiled a few new friends and foes who will be joining the cast. She-Hulk actually looks like it’ll be a really fun, well-paced show, while also continuing the progress that’s been made in phase four.

Feige also invited the cast and crew from Black Panther: Wakanda Forever on stage to unveil the first official trailer for the film. While I have no doubt that the movie will be stellar, the trailer felt heavier than it probably should have. While the real world grapples with the death of BP star Chadwick Boseman, the on-screen characters are shown dealing with the fallout from T’Challa’s untimely passing. We’re also treated to the first look at Namor, who’ll be played by Tenoch Huerta, and a short glimpse at what appeared to be a new Black Panther costume. Wakanda Forever will effectively close out Marvel’s phase four slate of projects before we steamroll into phases five and six.

At this point, things got absolutely bonkers, as Feige announced a slew of projects that will bring us to and through the end of what is being called the “Multiverse Saga.” The Multiverse Saga will effectively end up tying together phases four, five, and six, in the same way, the Infinity Saga tied together phases one, two, and three. Phase five will be kicked off with Ant-Man, and will conclude with a Thunderbolts movie. Phase six will begin with a Fantastic Four movie on November 8th, 2024, and will conclude with two Avengers films in 2025.

While we’ll for sure see our fair share of team-ups and new villains, make no mistake about it, the next big bad in the MCU will be Kang The Conqueror, played by Jonathan Majors. Majors debuted the character during the season finale of Loki, albeit a different version of him. Expect much of Phases five and six to be spent building up to a final conflict in Avengers: The Kang Dynasty, and the final film Avengers: Secret Wars.

The Multiverse Saga sounds like it will be just as big and ambitious as the last saga in the MCU. This time we’ll be introduced not only to more obscure characters and stories but also to a much larger universe within a universe thanks to the premise of the multiverse. There’s also another Deadpool project in the pipeline, a Blade reboot, and the eventual emergence of an X-Men project. After today’s SDCC announcements, it’s safe to say that the future of the MCU looks brighter than ever. 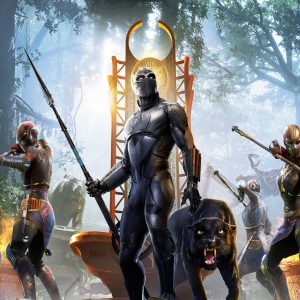 Fresh off the world premiere of the Black Panther: Wakanda Forever trailer at Comic-Con, the story of The Black Panther is apparently just getting started.

Comic-Con International held their first San Diego Comic-Con since 2019 this past weekend, and it was stellar. Fans from all over the world descended onto 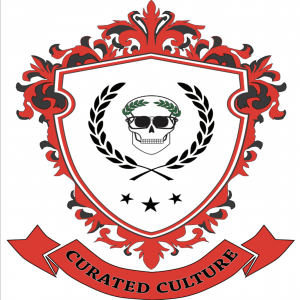 Rob and Maria are live from SDCC 2022! Well, sort of… On location at the San Diego Convention Center and fresh from preview night, Rob 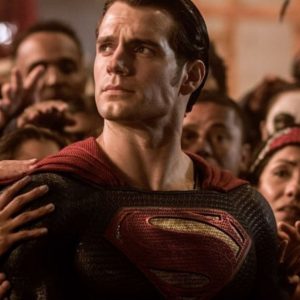 It’s been a long time coming, but fans of the Man Of Steel may finally have some news to rejoice about. Current Superman star Henry